I met Nick early in my move from Alaska to Las Vegas and we connected on the tennis courts in Summerlin playing an informal competitive ladder.  A perfect example of radically different backgrounds and age but I probably could not count the amount hours we played late into the night for a 3-set or more tennis match.

Nick hails from Haiti  and moved to New York City as a youth and then moved to Las Vegas around 2007.  A tru-blu Giants fan but also into soccer and of course tennis.  Rafa Nadal should know that he has one of his biggest fans here in Las Vegas with Nick.  Nick is also a world traveler and makes every effort to have his family join him.   His daughter, now in her teens, was dragged to the tennis courts in her car seat as a toddler but now speaks many languages and her passport would shame most adults.

Enjoy the images below.  The shots with the gun was solely used as a prop and at my request.  Nick is available for modeling and I am happy to report he also refuses to use Instagram.  You can connect with me if you would like to hire him for a gig.  Nick P. – America’s Top Model! 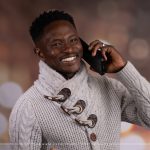 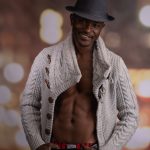 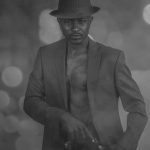 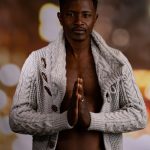 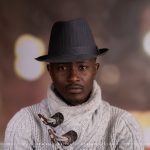 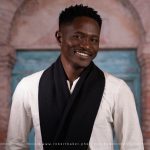 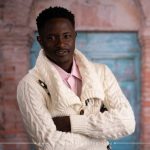 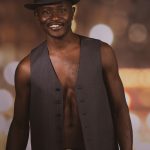 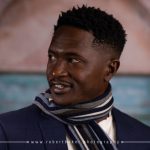 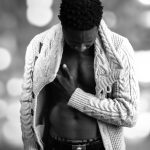 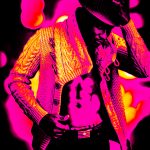 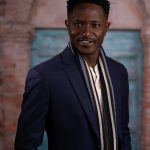 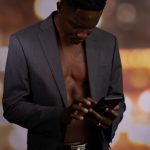 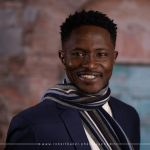 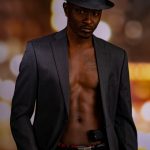 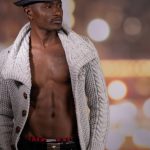 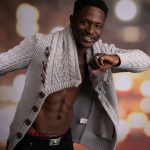 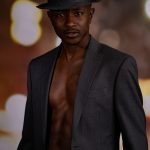 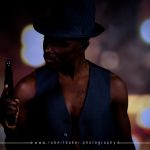 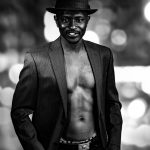 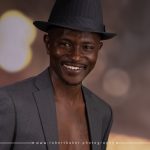 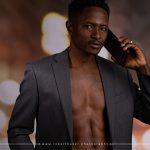 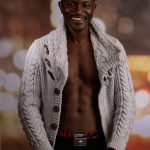 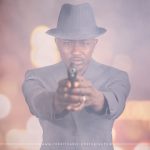 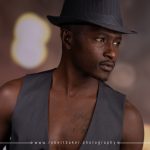 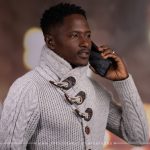 I have been shooting for $$ since 2000 opening my shop with a Nikon D1.  I am primarily interested in shooting adventure lifestyle and travel with a host of my  day-to-day clients being within the industrial sector.  Many of my editorial stock photos have been published in all major news outlets, with my primary focus is distributing my images on a client-by-client basis to ensure their branding is unique and compelling.