Yes, I was probably one of the 5000+ people that adventured out to Rachel, Nevada and around Area 51 for Alienstock Festival as a result of a viral somewhat ludicrous Facebook event initially posted by a young guy in California. It is so easy to poke fun at the Millennials whom have grown believing social media is truth. And, in this case, his truth was to realize that his actions had reactions. And, unfortunately and fortunately he chickened out at the last minute and sort of left his dirty laundry behind.

My hope is that this was the first annual as this particular outcome was fractured with multiple agendas and competing factions. The premise was the “storm the gates” but as most people showed up and realized this is really out in the middle of nowhere, and, with the potential of being thrown in jail with a large fine, the emotional compromise was to attend the music festival. 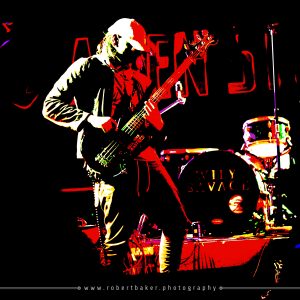 The music festival was poorly planned with no funding but kudos to the small handful of folks that scraped together something.

The net result is and was that with a single promoter showcasing a music festival with a counter-culture alien theme would be the perfect niche amongst the EDC (Electric Daisy Carnival), Coachella and Burning Man crowds and in some sense could be a great family outing.

The grounds just outside Alamo, Nevada and the Alien Research Center would be more logistically sound for gas, food and water and I suspect the folks at ARC could bring in renowned alien experts for symposiums, etc. Food trucks would also be willing to probably make the venture from Las Vegas and St. George as well.

I enjoyed myself but you could tell there was a mixed sense of being excited about the unknown event playout and reasonable expectations of what an event like this should be like.

Kudos to law enforcement and various government bodies in being absolutely on top of this or else some of these reckless anarchist-wannabees could have wrecked it for many people.

Let’s hope for a 2020 Alienstock Festival! 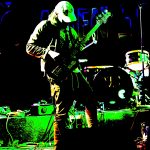 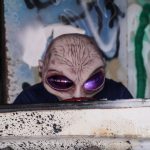 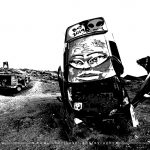 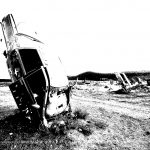 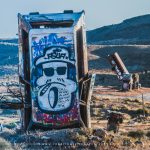 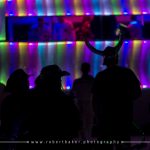 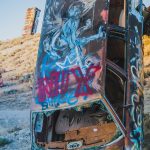 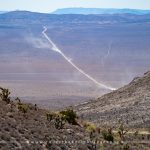 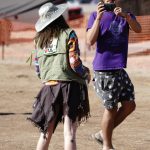 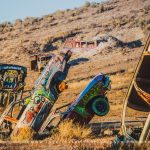 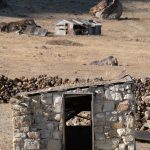 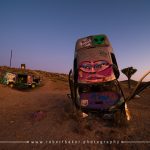